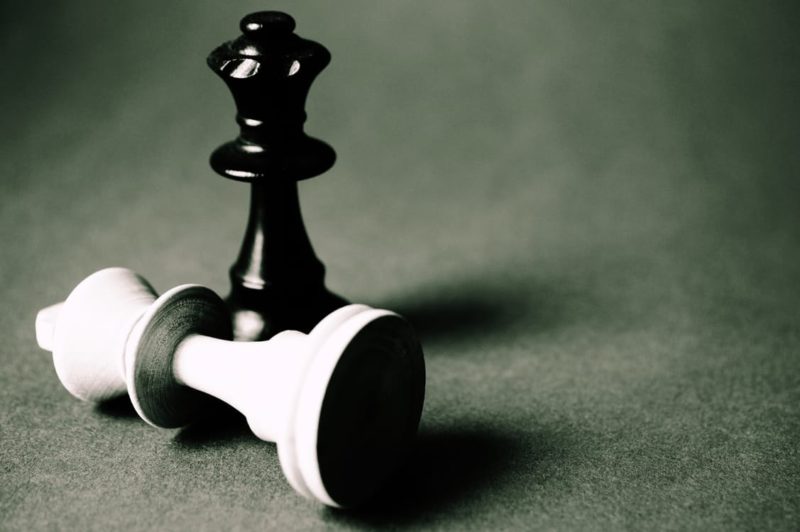 Kevin Kelly: Humans are good at inefficiency, Productivity is for Robots

I’ve just watched an incredibly interesting TED Talk by Kevin Kelly, who explains why technological progress is inevitable and why robots and artificial intelligence (AI) will not kill all our jobs.

Much like our strive to make things faster, easier and more convenient couldn’t prevent the phone or internet to be ‘invented’, broad use of AI systems are inevitable. That’s why Kelly suggests us to “embrace AI to steer it”.

While we have dozens, if not hundreds of kinds of intelligence types, such as spatial or emotional intelligence, machines are (usually) engineered to be smarter (i.e. of higher intelligence) than a person for a single aspect. This is can be a calculator which is better than a human in arithmetics, a GPS application that is better in spacial navigation, or Google/Bing which ware better with long-term memory. What is (yet) unique, is that we can combine these intelligences congitively, learn and improve them – which makes us better than machines… Nowadays, we slowly start to do this also with machines, e.g. self-driving cars which (usually) drive better than we do, as they are not as easily distracted, are never tired, and so on.

When we embody AI, we create robots, which redefine our jobs as they can do what we currently do. According to Kelly, all the tasks we can specify accurately and optimize their efficiency/productivity can be delegated to robots (in the future). But we don’t have to fear to all loose our jobs: Much as the previous industrial revolution, we will create new categories of tasks, and thus, jobs, which we didn’t know we want/had to do before. Provocatively, Kelly explains why he thinks humans are best at inefficient stuff – as we can try (and learn!) stuff that fails, until we eventually find (invent!) a good way to solve a problem – and we have much more; emotions, ethics, real thining, and so on…

AI has by far not yet reached it’s potential, even though billions are currently invested in researching and exploring the possibilities, e.g. the openAI project. Finally, Kelly mentions that the next big AI thing is still out there. We are not too late to invent it by ourselves – as long as we work with, rather than against AI.

Previous How to Easily Secure Your Online Accounts!