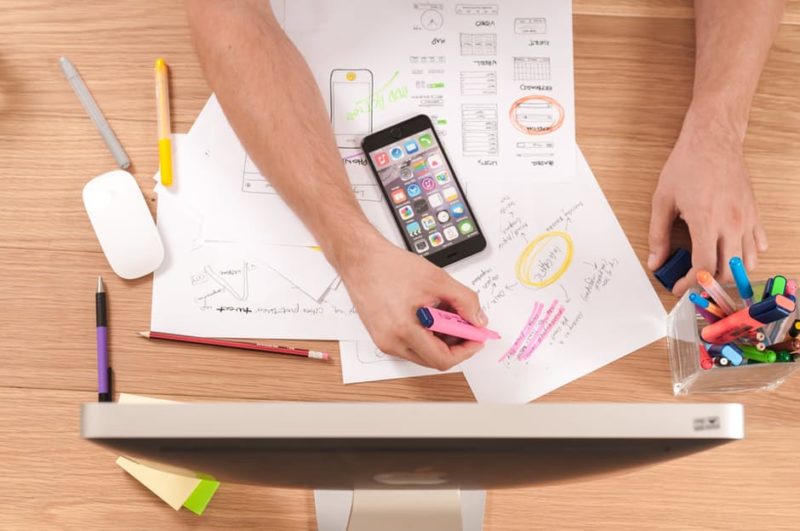 Are you a multi-tasker? Maybe it’s time to reconsider your work habits.

I personally know many who are proud to be able towork on several tasks at the same time, as they “get more stuff done than others”. However, research has found out that multi-tasking is actually less productive than doing just one thing at a time. Here is why:

Working on several different tasks at the same time (i.e. switching often between tasks) prevents yourself from really diving into a task, focusing on it and using your creative energy and full brain power to finish a task. Researchers from the University of Stanford have found that frequent multi-taskers have more difficulties to recall information, organizing thoughts and filtering out irrelevant information (compared to single taskers), which increases the time they need to finish longer tasks, as they need to re-read and re-think stuff more often.

And I think this is actually quite intuitive: while the brain is fantastic at interlinking and connecting information, it is not “built” to multi-task (it’s no computer!). When we multi-task, we don’t allow our brain to “do its work” and the result is that the quality of our output is worse than it could be.

This issue is worsened by the fact that many can nowadays not focus on a meeting/discussion without switching to their phones/emails every few minutes. So the next time you catch yourself constantly switching between tasks; consider to finish one task first, before you start with the next one.

Previous Kevin Kelly: Humans are good at inefficiency, Productivity is for Robots