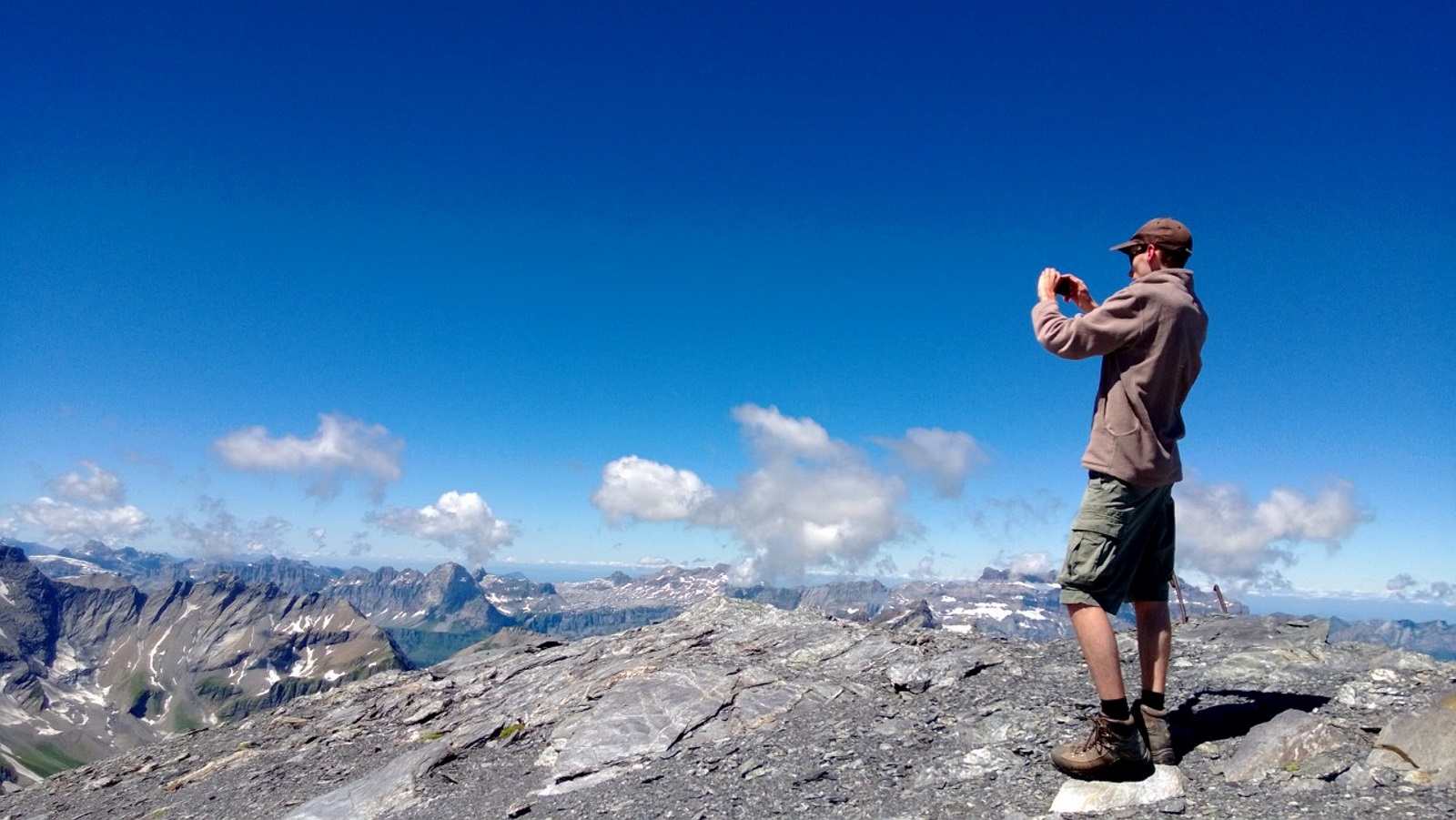 Spending time in the mountains makes you happy

According to an Austrian Psychologist, people who regularly go for hikes in the mountains are happier. The positive effect already starts after 3+ hours and reduces negative feelings such as fear of failing or lack of energy.

It all started with a group of 10 people who were followed by suicidal thoughts for months and were in therapy with Reinhold Fartacek. To study the effect of easy hikes in the mountains, he let the group hike for ~3 hours each day for nine weeks. After these weeks, all of them looked much healthier, were more active and more confident about their lives than before. Gone were their depressions and suicidal thoughts.

Since then, Fartacek is sure that hiking in the mountains is good for body and soul. Similarly, a German social educational pedagogue, Norbert Wittmann, offers a program that helps drug addicts to get rid of their addiction by crossing the alps on foot.

The positive effects of hiking in the mountains is not only due to the fresh air and physical activity. Most people hike in groups and these social interactions usually further increase the positive effects. However, according to Fartacek, it was not always easy to convince the patients to pull themselves together and get out to hike with others…

What the mountains mean to me

I can confirm the positive effect of long hikes on my well-being. (Almost) nothing is as satisfying than having a fantastic view on top of a just-climbed peak. As my family and I share a common love for mountains, and we were out there so often, but we often didn’t know the names of all the peaks around us, my Dad and I decided to create an app to recognize them using a couple of sensors on our phones and visualize them on the phone using Augmented Reality. The app, TouchMountain, won several prices and you can have a look at it on the website.

You can read the full article on NZZ (Neue Zürcher Zeitung) in German.

Credits: Thanks to my Mum for suggesting to write about this article and thanks to my Dad for taking this post’s photo on top of the Vorab mountain back in 2014.

Next David Allen: Why you should keep things off your mind to get into “the zone”