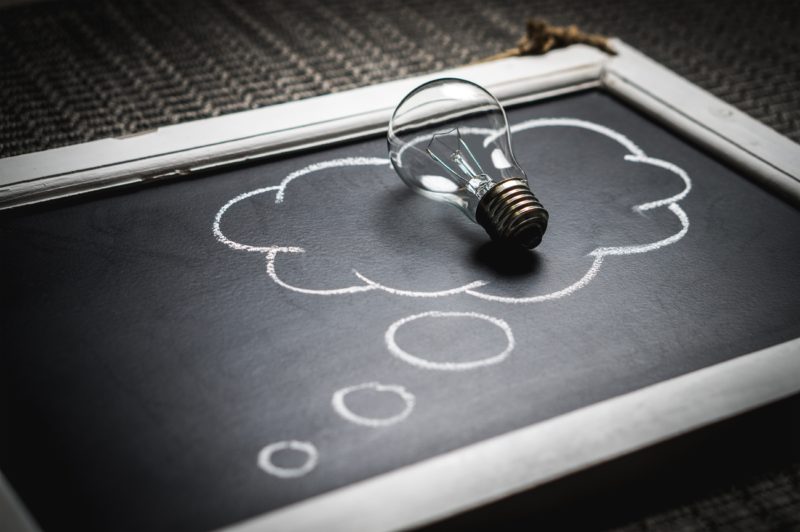 The Work Life of Developers: Activities, Switches and Perceived Productivity

Many software development companies strive to enhance the productivity of their engineers. All too often, efforts aimed at improving developer productivity are undertaken without knowledge about how developers spend their time at work and how it influences their own perception of productivity and well-being. For example, a software developers’ work day might be influenced by the tasks that are performed, by the infrastructure, tools used, or the office environment. Many of these factors result in activity and context switches that can cause fragmented work and, thus, often have a negative impact on the developers’ perceived productivity, quality of output and progress on tasks.

To fill this gap, we run an in-situ study with professional software developers from different companies, investigating developers’ work practices and the relationship to the developers’ perceptions of productivity more holistically, while also examining individual differences. One of the big questions we set out to answer is if there are observable trends in how developers perceive this productivity and how they can be potentially used to quantify productivity.

We deployed a monitoring application that logs developers’ interaction with the computer (e.g. programs used, user input) and asked 20 professional software developers to run it during 2-3 work weeks. We further asked participants to regularly self-report their perceived productivity, and the tasks and activities they have performed, every 90 minutes.

Corroborating earlier findings, we found that developers spend their time on a wide variety of activities and switch regularly between them, resulting in highly fragmented work. The findings further emphasize how individual developers’ work days are. For example, while some participants tend to span their work days out over as many as 21.4 hours (max), most developers keep more compact work hours, on average 8.4 (SD=1.2) hours per day. From that time, they spend on average 4.3 (SD=0.5) hours on their computer. And surprisingly little of it with development related activities (e.g. coding, testing, debugging): only about 30% of that time. The rest of the work day is split up into emails (15%), meetings (10%), web browsing (work related: 11%, unrelated: 6%) and other activities.

A next step was to investigate fragmentation of work in more details: Apart from meetings, developers remain only between 0.3 and 2.0 minutes in an activity before switching to another one. These very short times per activity and the variety of activities a developer pursues each day illustrate the high fragmentation of a developer’s work. From participant’s self-reported, perceived productivity we found that although there was a lot of variation between individuals, the plots can be categorized into three broad groups: morning people, afternoon people, and those whose perceived productivity dipped at lunch. Morning people often come to work a little bit earlier, and get the most important things done before the crowd arrives. Afternoon people usually arrive later and spend most of their mornings with meetings and emails, and get stuff done in the afternoon, thus feeling more productive then. These results suggest that while information workers in general have diverse perceived productivity patterns, individuals do appear to follow their own habitual patterns for each day.

Can we somehow quantify productivity?

We built explanatory models (stepwise linear regressions) to describe which factors (of the collected data) contributes to the productivity ratings reported by the study participant. We observe that productivity is a personal matter that varies greatly among individuals. There are some tendencies, however, such as that more user input is most often associated with a positive, and emails, planned meetings and work unrelated websites with a negative perception of productivity.

Existing, previous work predominantly focused on a single or small set of outcome measures, e.g. the lines of code or function points written. While these measures can be used across developers, e.g. for comparisons, they neglect to capture the individual differences in factors that impact the way that developers’ work. This suggests that measures or models that attempt to quantify productivity should take the individual differences into account, and what is perceived as productive or not; and capture the developer’s work more holistically, rather than just by a single outcome measure. Such individual models could then be used to provide better and more tailored support to developers, for instance to foster focus and flow at work. For example, we could help developers avoid interruptions at inopportune moments (see our FlowLight), increase the awareness about work and productivity using a retrospective view or help users to schedule a more productive work day, that avoids unproductive patterns as much as possible.

Finally, we examined if we can predict high and low productivity sessions based on the collected data for individual participants, using logistic regression. The results are promising and suggest that even with a relatively small number of reported productivity self-reports, it is possible to build personalized, predictive productivity models.

This research has been accepted  for the Transactions of Software Engineering (TSE) journal. You can access a pre-print here.

Next Characterizing Software Developers by Perceptions of Productivity

Previous FlowLight: How a Traffic-Light Reduces Interruptions at Work (Updated)